Researchers at the National Renewable Energy Laboratory (NREL) report making a significant breakthrough by producing a tandem perovskite solar cell that pushes the technology closer to its maximum efficiency.

A new chemical formula is behind the boost in efficiency, which also improved the structural and optoelectronic properties of the solar cell. 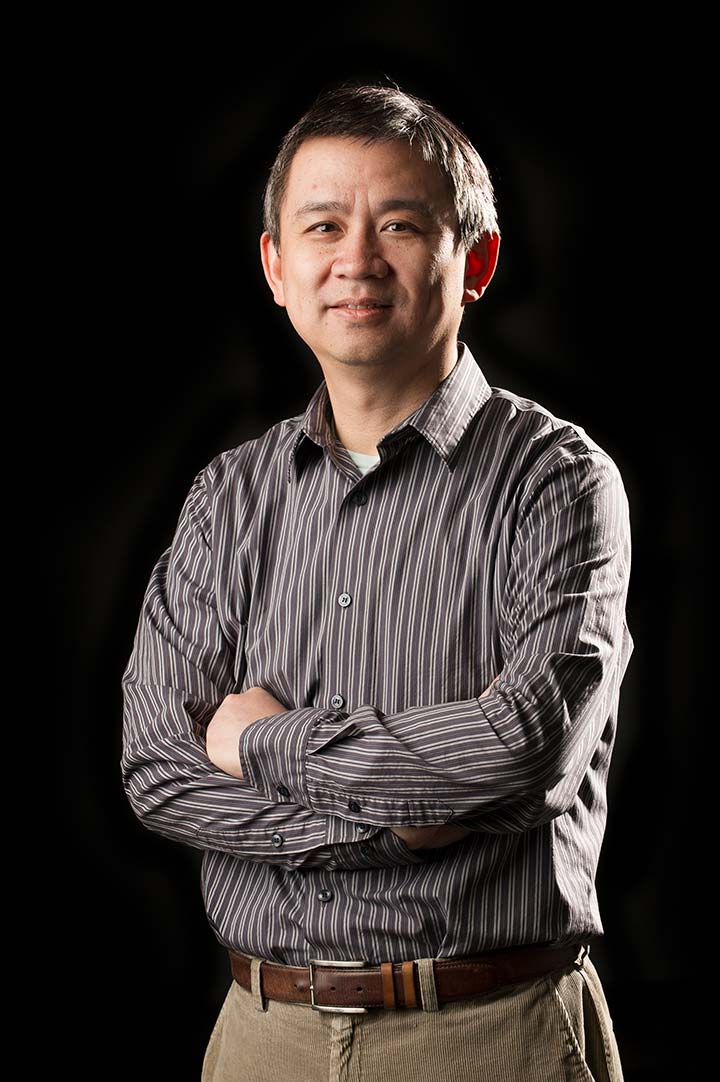 Perovskite refers to a crystalline structure formed through chemistry. Unlike solar cells made from silicon, their perovskite counterparts can be flexible and are projected to be cheaper to manufacture. Perovskite solar cells have seen a steady increase in efficiency as researchers continue to refine the technology. Most of those research efforts have centered on lead-based perovskites which have a wide bandgap. High efficiency, low bandgap perovskites would enable the fabrication of very high efficiency all-perovskite tandem solar cells where each layer absorbs only a part of the solar spectrum and is optimally configured to convert this light into electrical energy. However, low bandgap perovskites have long suffered from large energy losses and instability limiting their use in tandems.

The efforts NREL scientists made to narrow the bandgap by replacing part of the lead atoms in the perovskite structure brought the newly refined low-bandgap perovskite solar cell to about 20.5% efficiency. Their results are detailed in the new paper, “Carrier lifetimes of >1μs in Sn-Pb perovskites enable efficient all-perovskite tandem solar cells,” which appears in Science.

“This is going to be an active research area in the coming years,” said Kai Zhu, a senior scientist at NREL and a corresponding author of the paper.

Replacing lead (Pb) in perovskite solar cells, can narrow the bandgap. Adding tin (Sn), however, creates other problems. The rapid crystallization and oxidation of tin creates pinholes and other defects in Sn-based perovskite thin films.

A tandem solar cell utilizing layers of perovskites holds the theoretical maximum efficiency of more than 30%. To reach that, the low bandgap absorber layer by itself must be between 21% and 23% efficient. Solar cells based on a lead-tin mix have reported efficiencies of about 19%, compared to between 21% and 24% for their pure-lead counterparts.

To offset the effects of tin in the mix, NREL scientists introduced the chemical compound guanidinium thiocyanate (GuaSCN). After discovering how 7% GuaSCN was the optimal amount to reduce defects considerably, they validated these findings to make the solar cell more efficient in another key way. Solar cells generate electricity by using light to “excite” electrons. The longer the electrons stay excited, the more electricity is generated. The new low-bandgap material after the chemical modification enabled the electrons to stay excited for more than 1 microsecond, or about five times longer than was previously reported.

The improved low-bandgap, single-junction solar cell with its 20.5% efficiency was then coupled with a conventional wide-bandgap perovskite cell. The researchers achieved a 25% efficient four-terminal and a 23.1% efficient two-terminal perovskite thin film tandem cell.

Funding for the research at NREL came from the Solar Energy Technologies Office and the Center for Hybrid Organic Inorganic Semiconductors for Energy.Found a interesting article on a