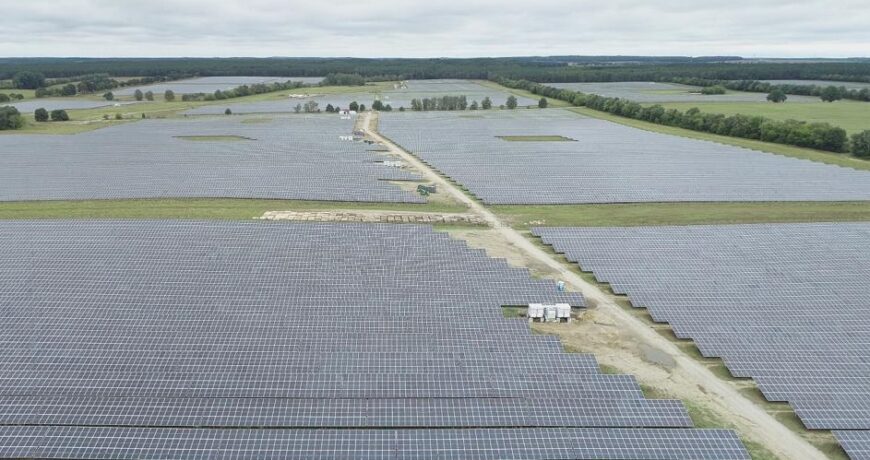 Renewable energy asset manager Luxcara has reached financial close for a subsidy-free solar project in Germany that will have a capacity of at least 171MWp and supply power to Volkswagen.

The mid-double-digit million financing was provided by UmweltBank, a German bank focused on renewable energy financing, and will be used to fund the ongoing construction of the plant.

Located in the northern state of Mecklenburg-Western Pomerania, the Tramm-Göthen solar farm was acquired by Luxcara from developer Belectric in 2020 and is expected to start commercial operation in Q1 2022.

A deal announced last April will see German energy major RWE source electricity from the plant and supply it to Volkswagen under a ten-year power purchase agreement (PPA). With an annual volume of up to 170GWh, the PPA is one of the largest of its kind in Germany, the partners said at the time.

Around 5.3GW of solar was deployed in Germany in 2021, according to new figures from trade association Bundesverband Solarwirtschaft (BSW), which has warned barriers to the energy transition must be “torn down” if the country is to achieve updated solar install targets.

Germany’s new three-party coalition government has set the country an ambition of reaching 200GW of installed solar capacity by 2030. BSW said that an average of 15.6GW of solar will need to be added each year for that goal to be met. 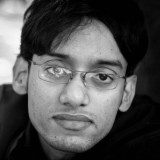